5-7 top-notch comedians 10-15 minutes of hilarious content each Location: THE NEST SPACE, 7 floor, No.123 Tianyao bridge Road（天钥桥路）, Xuhui District You will see a group of great comedians on the day of our showcase. Here they are:

王天晓Dawn （微博：王天小天王） The Internet Famous Wedding Speech Bride/An English Comedy KOL/ Founder of Kungpao Chicks/ A Director and Editor You might have seen the video of her roasting her husband on her wedding, that video has 20 million hits on Weibo. Li Ying A committed English teacher by day and comedian by night. She aspires to connect with people from all walks of life and reach their heart through laughter. She has a Podcast called TheLYShow which is available on Bilibili. 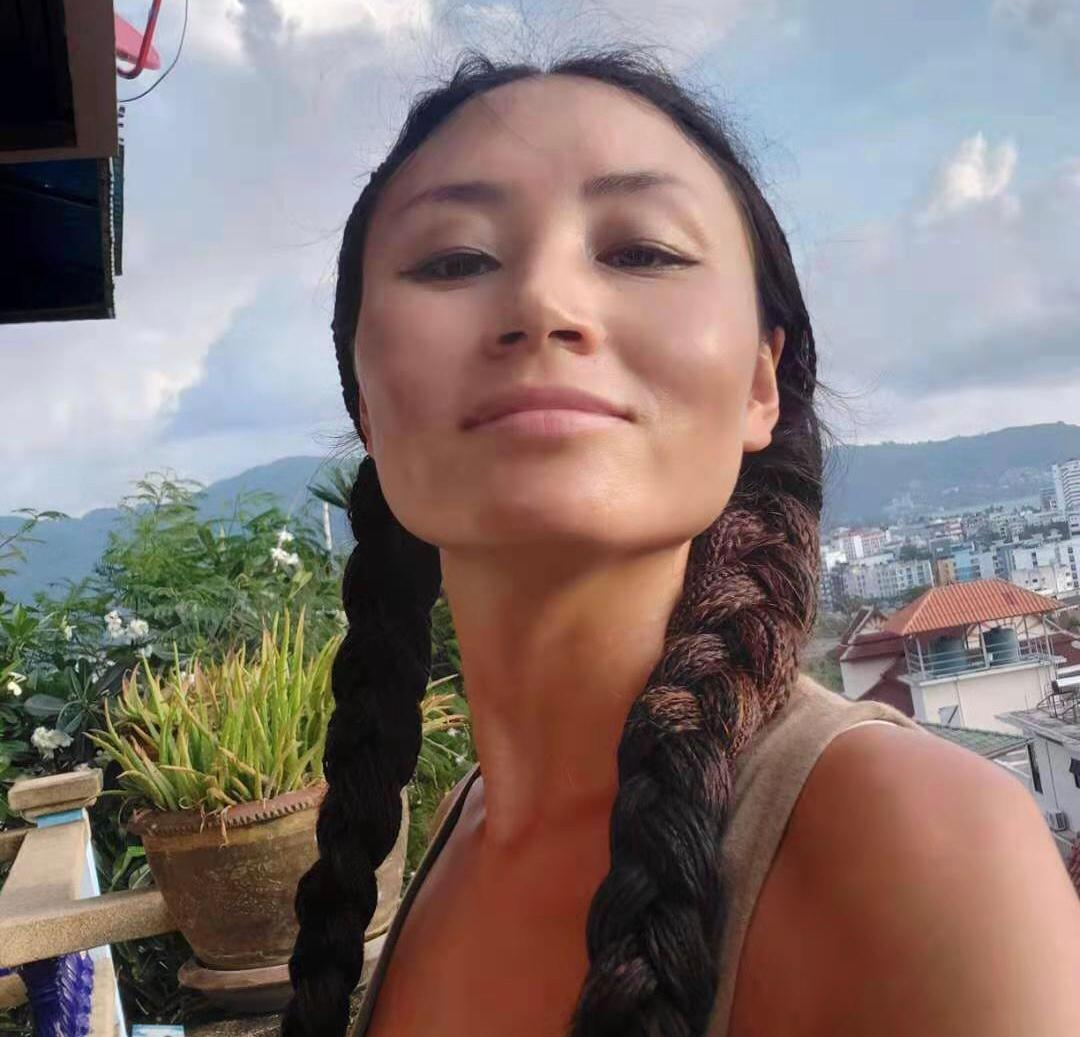 A-Yin Someone who is fascinated by human psychology and cultural dynamics. She uses data to understand how the world works and uses comedy to make fun of it. She finds standup irresistible. 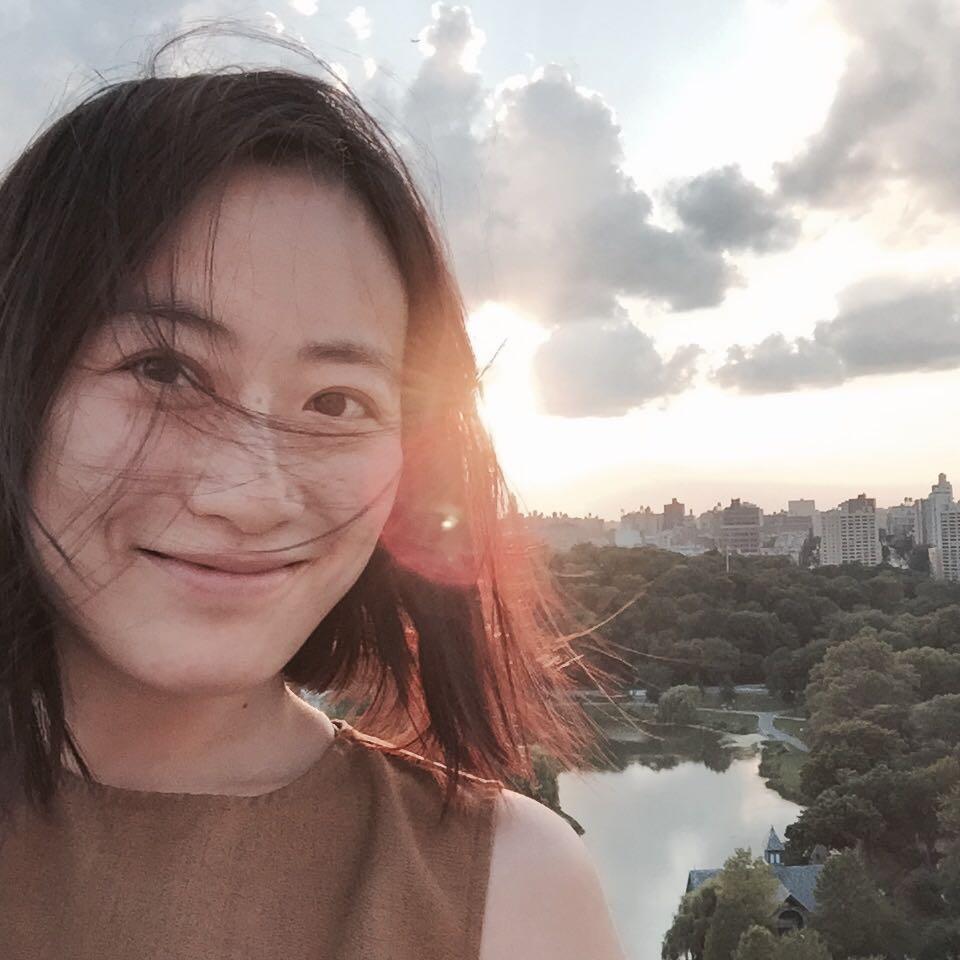 Jeremy A Returnee from America /A Basketball fan /A travel lover He travelled around the world with his poor English, and now he will tell his stories to you in his Chinglish. 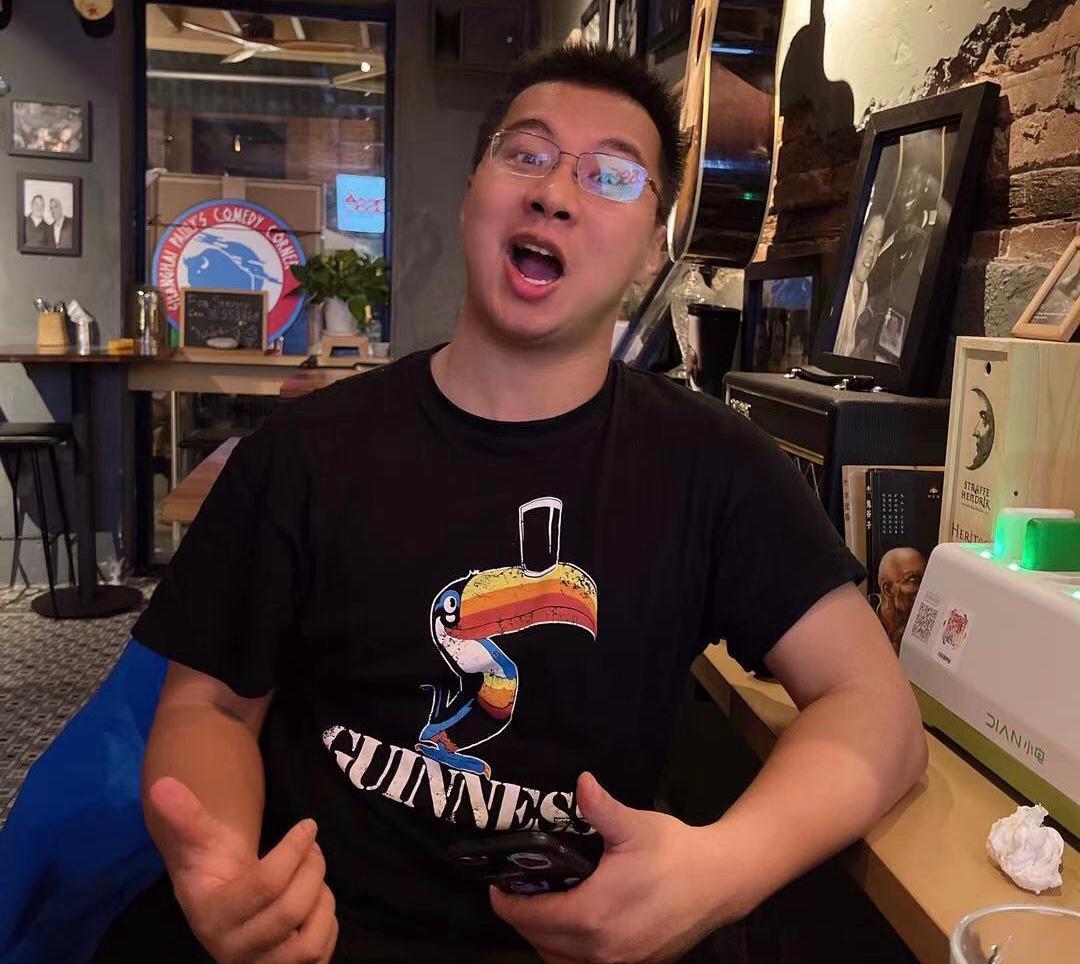 Lily Ma She is a Food & Wine critic who uses this profession as an excuse for her alcoholic lifestyle. She has been doing comedy for the past 2 years and toured around the country, opened for multiple international touring comedian.

Lee Waiter/Comedian Lee started doing stand-up comedy in 2014 in Shanghai. He is a very experienced and versatile comedian, his performance includes dry one-liners, funny songs and observational jokes, some of which are about him being a waiter. 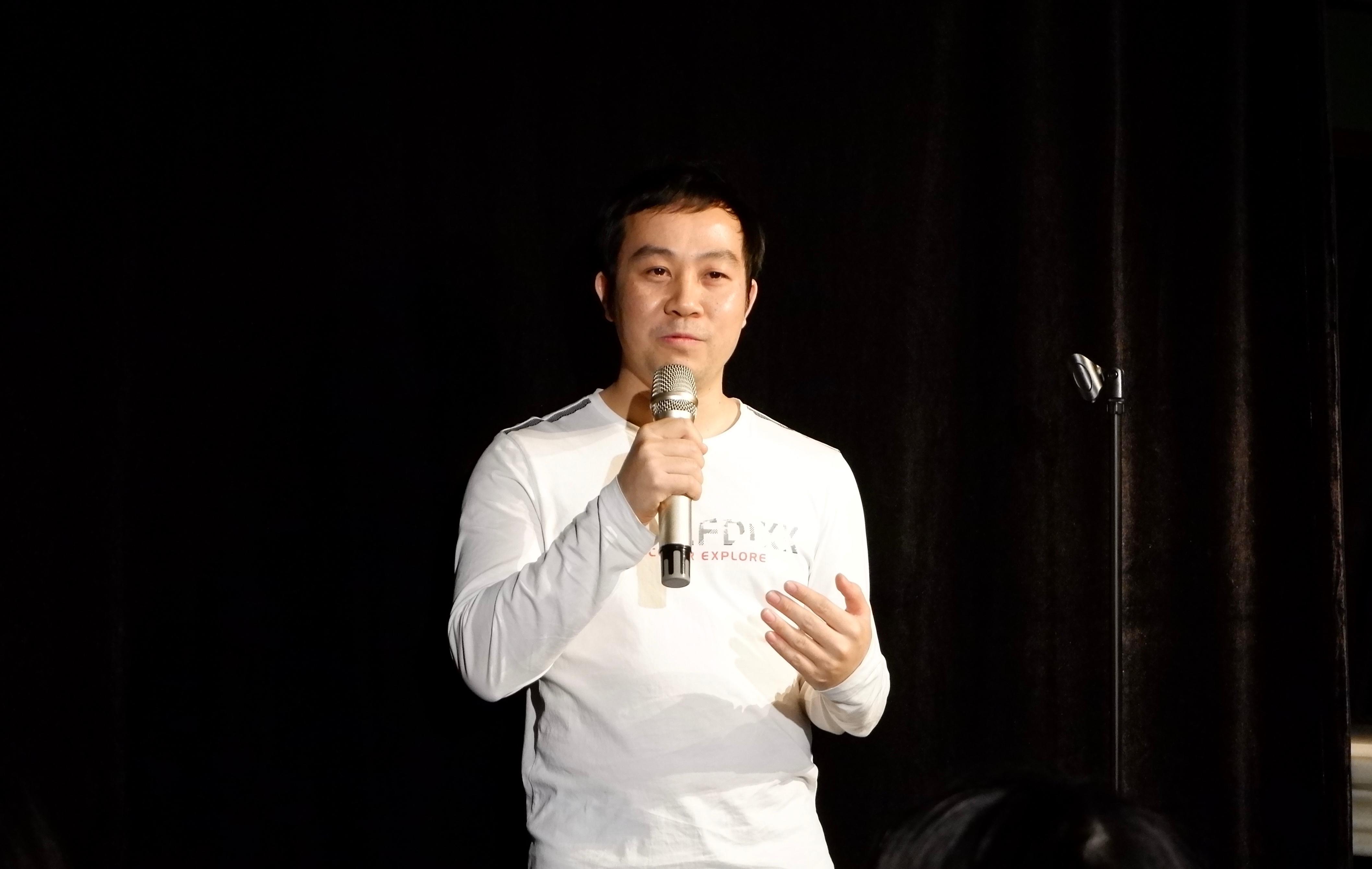 Alvin Opener for top international comedians in Shanghai/multicultured athletic nerd/ leader in a Fortune 500 company "Professional comedian, NBA player, platinum rapper, recruitment CEO." he said,“these are all the jobs I could do if I was way better at them.”

About Stand-up Stand-up comedy originated from the UK and blossomed rapidly in the US. One performer goes on stage with a microphone, using their talking skills, body language, witty opinions, and dives deep into a conversation. It will be hilarious, but it will also make you contemplate.

Kind remider: The tickets are not refundable or transferable except for forced circumstance. It is possible to watch the comedian performing the same jokes if you have watched his/her performance before.